Beyond Bilingual’s President and Managing Director, Afsi Varasteh spent 10 years of her youth living in Paris with her family, prior to coming to Toronto in 1986. While living in Paris, she learned to speak the language and appreciate its cultural diversity. As a young adult, she lived in Toronto Ontario and occasionally visited Montreal, Quebec. Growing up as a Canadian, she developed friendships and familiarity with French Canadians. She discovered the rich spectrum of francophones represented in our Canadian mosaic.

Afsi began her career as a bilingual recruiter in 1995, where she quickly excelled and learned the needs and nuances of the industry while working with agencies including Bilingual One, Anne Whitten and other agencies for a period of 12 years. In 2007 she launched the Beyond Bilingual recruitment agency, which started with one desk in an office space she rented from another agency. Within a year Beyond Bilingual hired its first staff members and moved into it’s own office in an upscale business centre in North York.

Recognizing that there were already several established bilingual agencies in the Greater Toronto Area, Afsi realized that she would have to distinguish Beyond Bilingual’s value proposition. She would provide a boutique agency service, that offered the kind of focused attention her clients needed and were not getting from larger agencies.

Afsi realized that Bilingualism should be the starting point for qualifying candidates. Beyond bilingualism, is the specific personality type, values, capabilities and industry experience that aligns with an employer’s uniquely defined roles, teams and workplace environments. This was the Beyond Factor and still is, as Beyond Bilingual continues to serve the recruitment needs of countless organizations, spanning several industry sectors in the Greater Toronto Area.

Since its inception, this company has developed a strong, proprietary network of exceptional candidates and a reputation for the exceeding the expectations of both local and global organizations.

What is our method? We believe that people create success...so find the best FIT

We find candidates who fit the specific skills, education, work experience and industry background that will enable them to function optimally within the operational responsibilities of the role.

We find candidates who’s values and personalities align with the culture, team and ideal profile associated with a particular position.

We find candidates whose career goals and preferences match the compensation, location and work schedules associated with the job opportunities we present them. 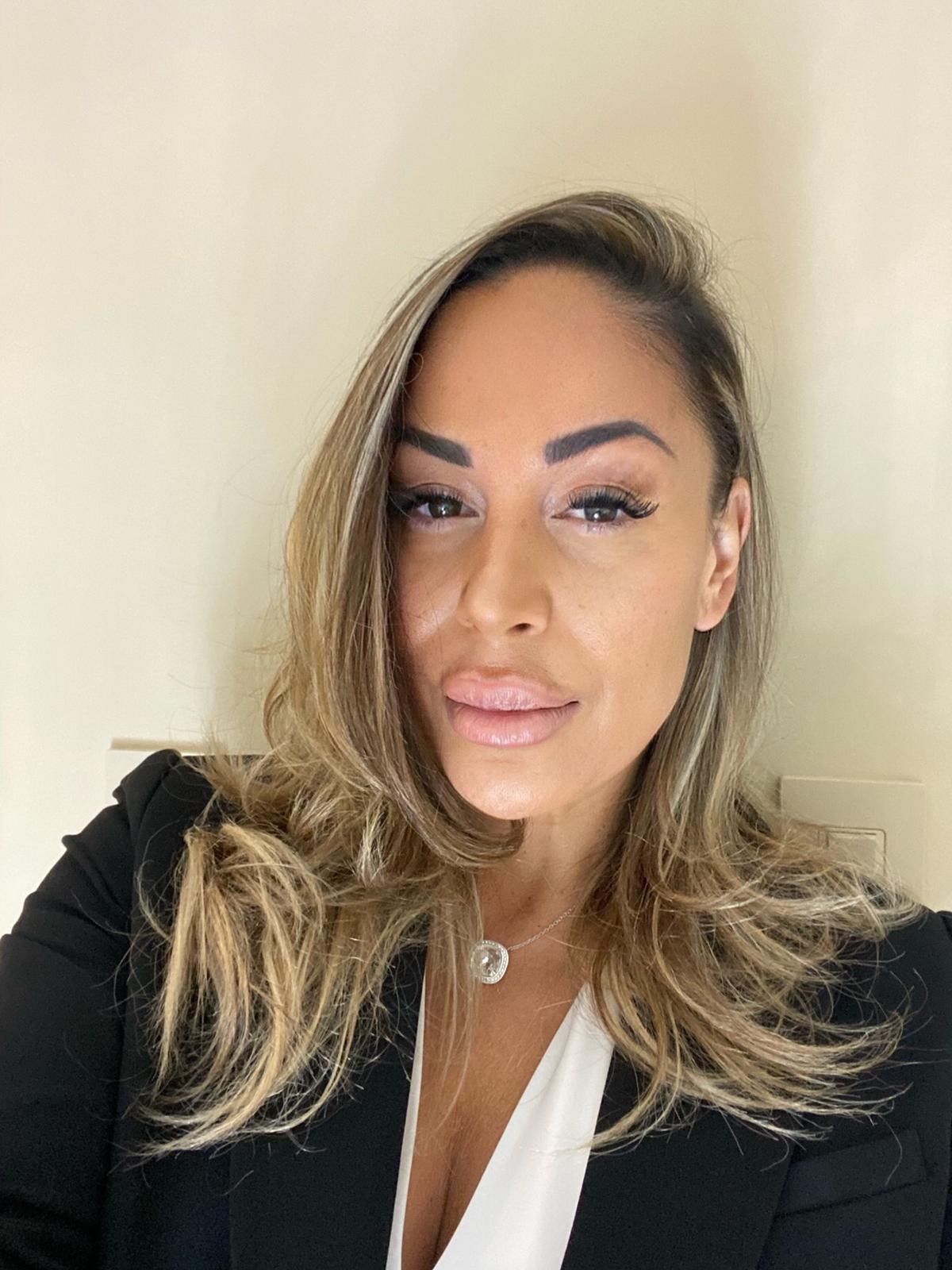 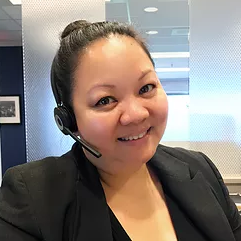 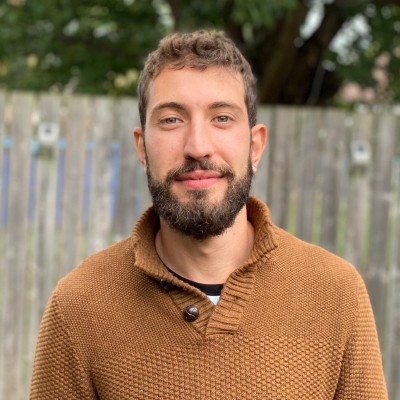 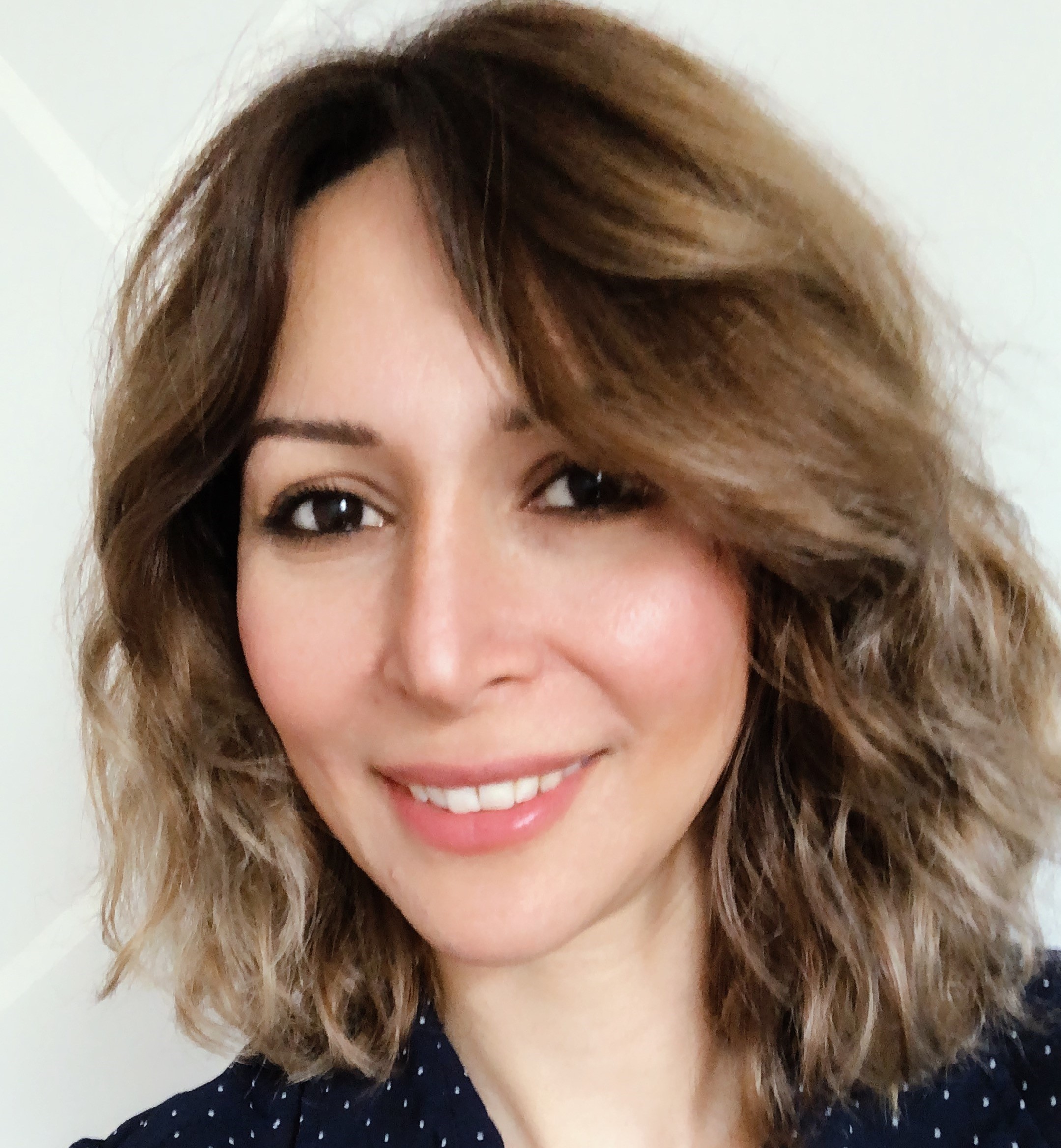 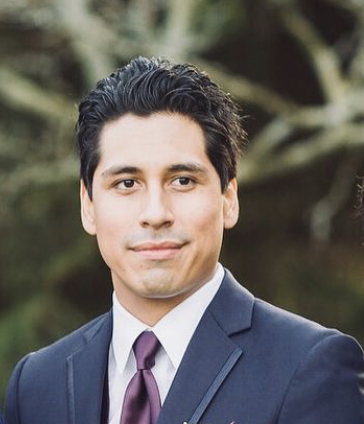 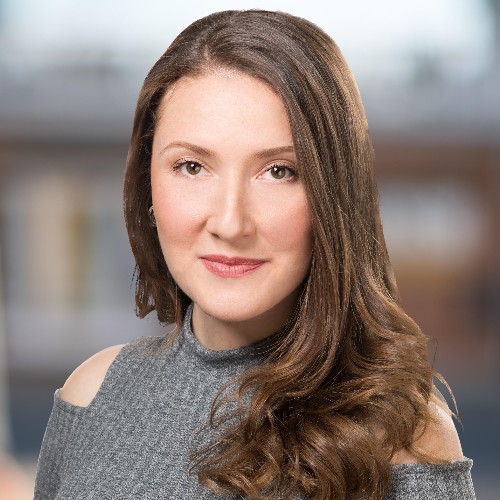 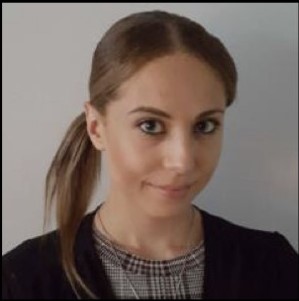 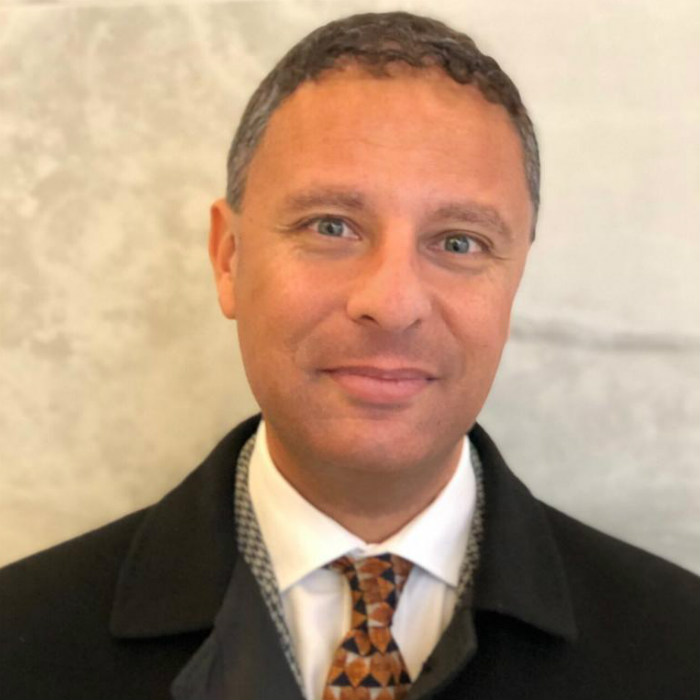 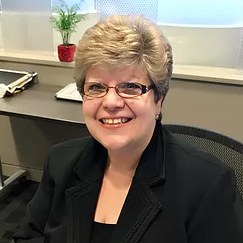 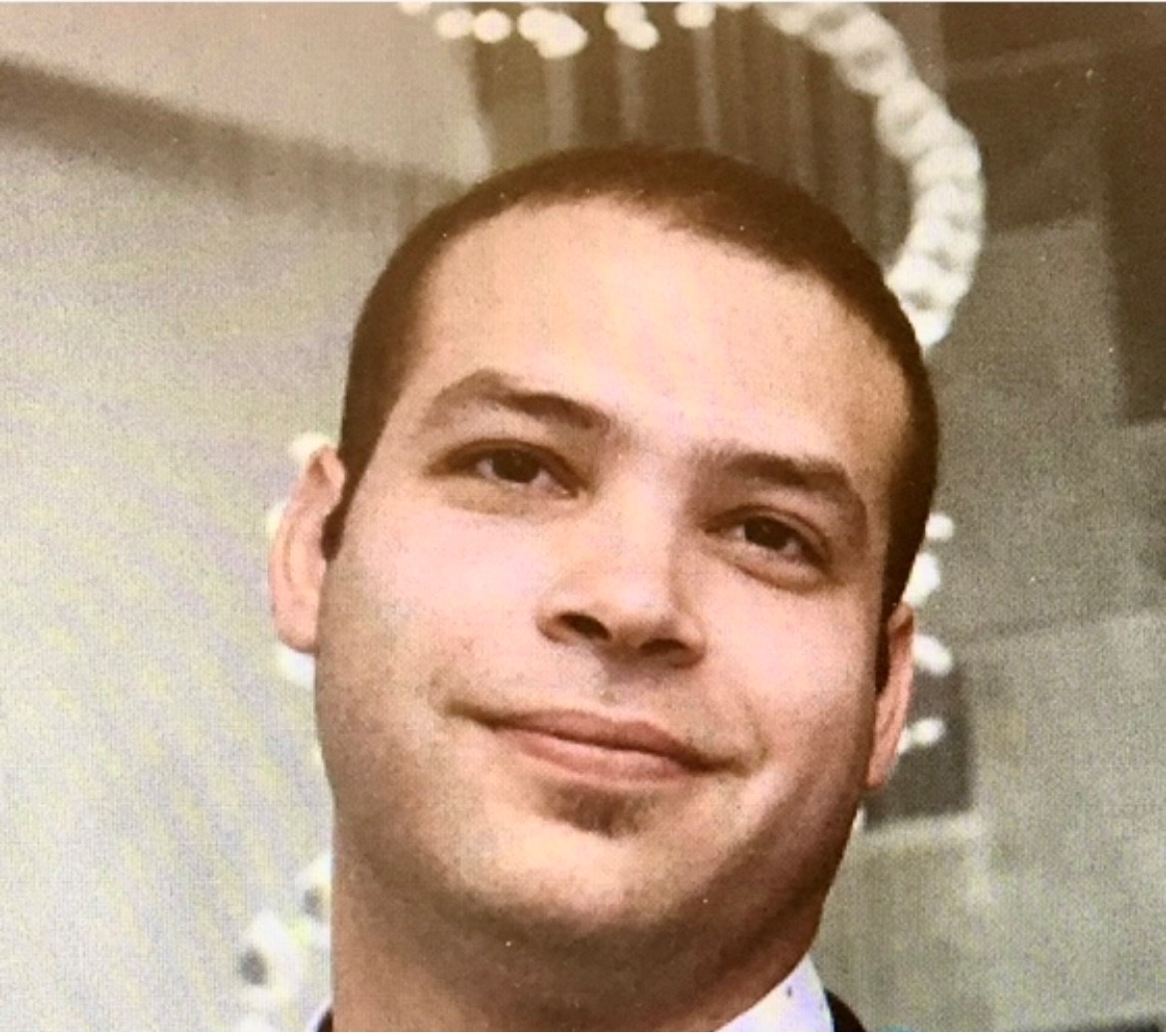 Watch our video to learn more about the Beyond Bilingual school in Senegal completed in 2019!

SEND US A MESSAGE, START THE SEARCH FOR TALENT, OR SUBMIT A RESUME!

By TTC: We are located at the Sheppard subway, south side exit.
Take the escalator from the station and enter the Proctor & Gamble building.
Take the second escalator to the main floor and sign in at the security desk